Heard it yet? This Voynich meme emerged from who-knows-where to pass like fog through the ‘ community’. I’ve waited a while until it seemed likely most people with an ongoing interest in the manuscript would have been touched by it.

As with the many other simple-sounding mindless Voynich ‘memes’ it carries a sub-text along the lines of, “Adopt this slogan or you’re ‘not one of us’ “. Such memes are common enough in the school yard and are usually aimed at some individual or group. You can describe it as bullying, or as a bonding mechanism – after all, defining the ‘in group’ means first defining the ‘out group’, doesn’t it?

But when post-school age people do the equivalent, especially in social media, such memes work as a crowd-control chain-mail letter. On receipt, you are expected to signal obedience by uttering the meme yourself, and thus passing it along. It’s then worn like a membership badge, or a special handshake. Unless you won’t..

However, in the context of what ought surely to be an intellectual activity, such as the investigation and explication of a medieval manuscript, it is hardly intelligent for would-be historians to create, adopt or disseminate that meme. Abandon the past, own the future? Is that it?

About as stupid as a meme could be if applied to study of Beinecke MS 408.

But let’s take it differently; let’s suppose it represents a theory of how we should engage with the manuscript.

Would ‘moving on’ be a useful theory?

How shall we define ‘moving on’? As simple chronology?

In that case, we’d have to prefer Gerard Cheshire’s opinions, published in 2018, over Captain Prescott Currier’s observations, presented in 1976. Cheshire had certainly ‘moved on’ and away from them.

Or how about.. dating the manuscript’s manufacture?

Writing in the 1970s, Robert S. Brumbaugh certainly ‘moved on’ in both senses from the dating offered by Panofsky in 1932 and the support subsequently given that opinion by Helmut Lehmann-Haupt in 1963 when he spoke of a general consensus … among specialists in medieval manuscripts. Important point, that.

I should say that Brumbaugh’s ‘moving on’ was unhelpful – and yet with the curious and not entirely abandoned habit of deference which the Beinecke library has shown people far less qualified than the library staff, the Beinecke did for decades advertise Brumbaugh’s work, adopt his ideas – including his erroneous dating – and continued to do so this well after the radiocarbon-14 range had been published in 2011.

In what sense would that be ‘moving on?’

How about moving on from disproven theories and/or items claimed as evidence for them?

How about moving on from the Prinke-Zandbergen theory? They began promoting a ‘German’ theory in the early 2000s, well in advance of any efforts to produce bits and pieces later adduced as circumstantial evidence for it.

About a decade later, still, the proffered ‘evidence’ consisted chiefly of ill-informed assertions made about cherry-picked details from the pictorial text. Efforts to provide a little balance by explaining that the custom of braiding hair was never uniquely ‘German’; that the cloudband pattern was not a product of ‘Germanic’ culture, even if nineteenth-century art historians used the German word ‘wolkenbanden’ to describe it. Ditto assertions made about crossbows and the Voynich Sagittario .. and so on and so on. Nothing ‘moved on’ – at least not during daylight.

Stubborn silence, refusal to so much as open a book, and the inevitable invention of another ‘pay no attention’ sort of meme was the usual response of those attracted by the theory.

Is it time to ‘move on’ from the lamentable and not-quite-laughable methods maintained by those and other theorists? They are surely ‘old’ and owe most to the template of Wilfrid Voynich’s salespitch in the early decades of last century.

But perhaps one should be less ambitious. How about ‘moving on’ from sub-theories, such as that the Voynich plant-pictures are part of the western herbal manuscript tradition?

Think you could persuade a ‘western herbal’ theorist to admit it’s time to move on from the older guesses and start by asking questions rather than adopting assumptions?

Or try something even smaller – how about suggesting that the traditionists’ re-consider the relative merits of Georg Baresch’s views over that rumour allegedly repeated by Rafael Mnishovsky?

Traditionalists ‘Moving on’ … You think?

What is needed is not any more crowd-control memes but a better quality controls. At present this field of study is so littered with theory-junk that not even good seed can prosper. How that came about is not found by mindlessly ‘moving on’ but by taking a long, hard, look at the study’s history and a meme-free approach to better contributions. 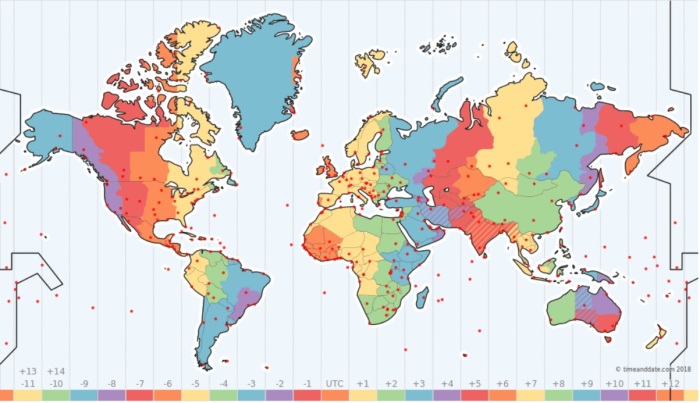